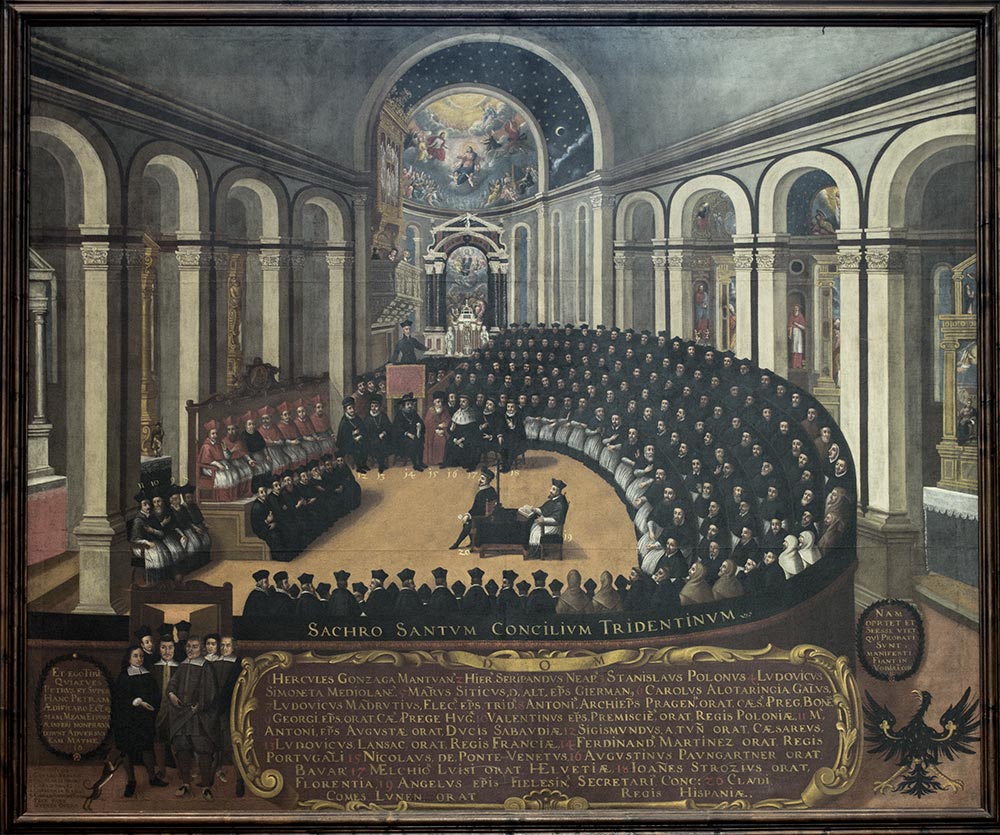 It was built in the late 1600s to a design by Giovanni Antonio Martelli, an architect who designed various buildings in the Cusio area, including the crypt of the island of San Giulio, the church of Santa Maria della Neve in Pratolungo and, probably also part of the villa Nigra in Miasino.

The church of San Giovanni is located in the center of the town of Ameno, is in Baroque style and is undoubtedly one of the most interesting buildings, dating back to that period, in the entire Riviera d’Orta.

Due to their spatial layout and division, the façade and the structure can be compared to the church of San Giuseppe in Milan, dated 1606 and the church of Santa Eufemia di Novara, built in 1666.

The building, with an unusual central Greek cross plan, uses the short arms not as spaces, but as elements that give life to the plastic articulation of the church, both inside and outside.

The window frames, made of stucco, are real small masterpieces.

The architect of the church, when setting up the structure, thinks about its insertion into the urban ambient. The first operation he does is not to put the church in line with the street of the town and the adjoining building, but by slightly tilting the axis towards the road, thus taking out the building at an angle that invades part of the roadway. In doing so, the façade remains visible, albeit for a glimpse, from the square at the end of Via Cotta.

Martelli designs two facades with two entrances, one rectory in axis and the other, what will be the real facade of the building, towards the main street, with a convex recessed surface, conceived as a volume rather than as a flat composition. All the subdivision and decorative elements of the façade are extremely plastic: just look at the pronounced string course cornice and the deep niche in which the portal is inserted. Innovative are the two pilasters which, instead of being flat, are carved into a niche. Their capitals are a bizarre, but extraordinary invention by the author.

The building rises in continuity with the current facade of the Tornielli palace, to which it is connected by a curved and hollow wall that repeats in a minor tone the trend of the facade of the church, in which the door that gives access to the base opens. of the bell tower and the presbytery.

Inside the church there is a cycle of paintings with stories from the life of St. John the Baptist, mostly made by Giovanni Antonio de Groot (1664-1712), a painter of Flemish origins active in Milan until the end of the 17th century, who moved later in Valsesia. His style, very original even compared to contemporary Milanese painting, found full expression in Ameno’s canvases: anatomically highlighted figures, faces with large eyes, intense colors, essential scenarios.

In the church there is also a large oil painted canvas representing one of the many meetings of the Council of Trento. The painting of San Giovanni clearly represents a session of the council, held at the church of Santa Maria Maggiore in Trento.

A singular fact is that there are four versions of this work that are practically identical to each other.

One is in the Diocesan Museum, one in the Buonconsiglio Castle, also in Trento, and one in the Cathedral of Mantova.

Looking carefully at the picture at the bottom left, in this area of the painting, in front of the entrance door to the hemicycle, a group of people stop: three prelates and five civilians. The characters in civilian dress do not actively participate in the event, but look at the viewer, posing for the portrait: they are the clients, as confirmed by the explanatory inscription, in which, to identify them with greater certainty, they have also been numbered.

A rampant dog, symbol of Ameno, leans on Giulio Ferino’s leg, as if he had recognized him or made others recognize him. The gesture of the animal could mean that the whole group belongs to Ameno. 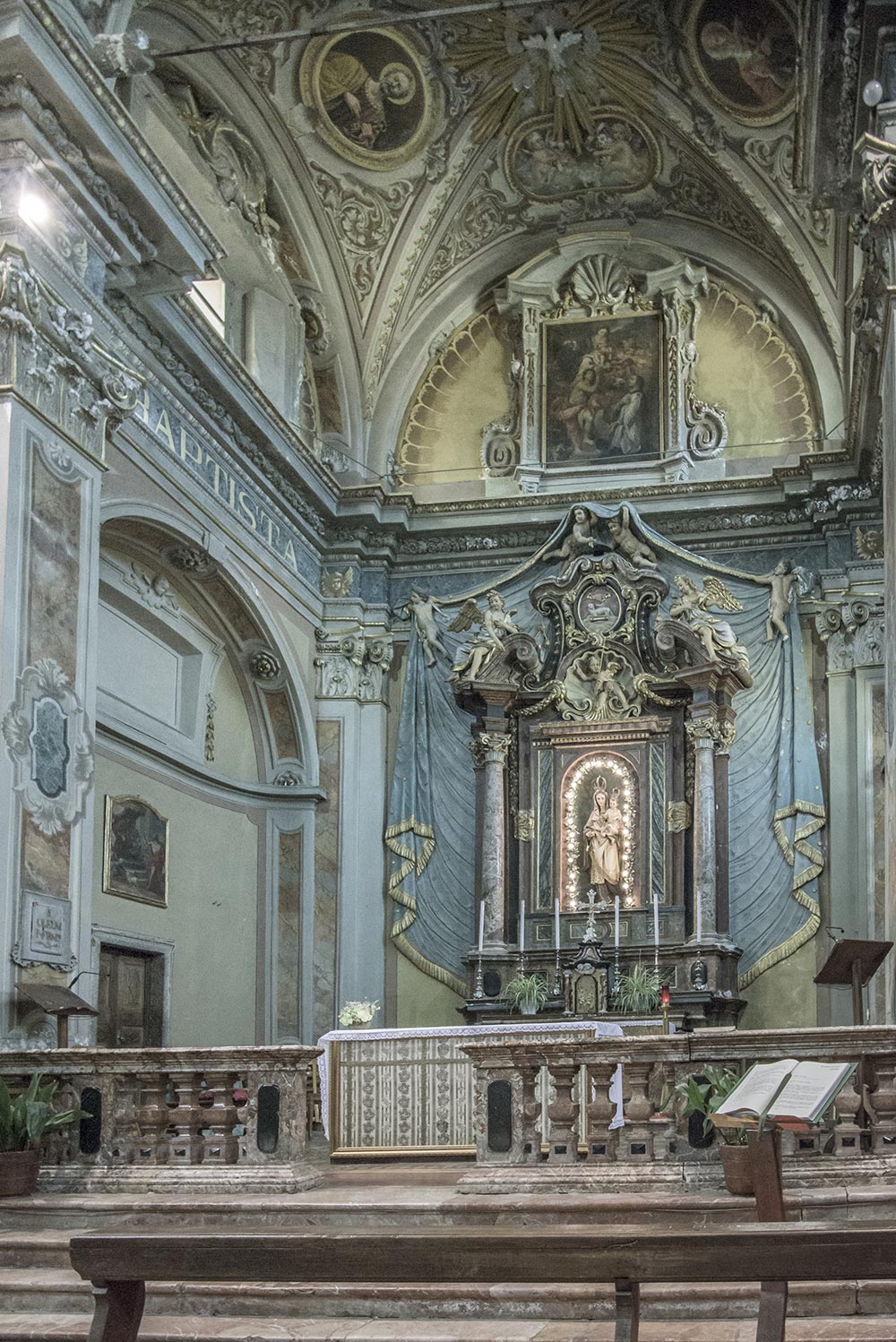 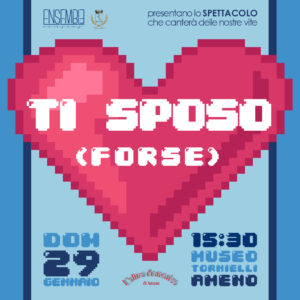